“He was perfectly happy. He would have stayed for however long,” the surprised homeowner said.

Cute chicks and fuzzy bunnies weren’t the only creatures that popped round this Easter morn. One South Carolina family got an alligator.

The 9-foot-long gator gave the family a serious jolt after it broke into their upstairs porch in the wee hours of Sunday morning and then refused to leave, WCBD News reported.

Video taken from the Mount Pleasant family’s second-story porch shows the giant reptile lounging around with its jaws open wide.

“He was perfectly happy. He would have stayed for however long,” homeowner Steve Polston told the local station.

The unwelcome guest apparently managed to climb a 15-foot staircase to the porch. Once there, he broke through a screen door to gain access. Polston said his family heard a commotion and initially thought someone ― as in a human ― had broken into their home.

For those keeping track, this could be yet another gators-love-golf-courses story. The Polstons’ house is located near a pond on a golf course, according to The Post and Courier.

Wildlife experts with the South Carolina Department of Natural Resources were called to remove the giant animal. Unfortunately, it had to be euthanized right there because it couldn’t be persuaded to leave and was basically too big to be dragged out, The Post and Courier reported.

Nuisance-trapped alligators must be killed and may not be relocated under state law. 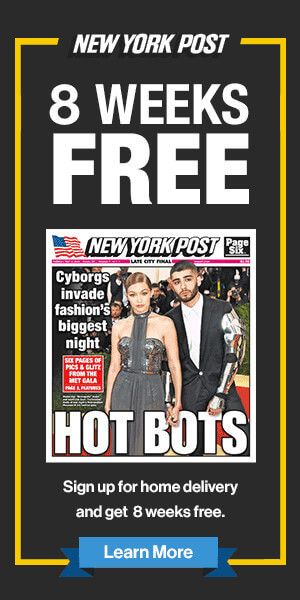 By accessing our site you agree to our terms and polices. Cookies are used for our site's proper functioning, insight into how the site is being used, and for marketing purposes. Cookies retain personal data that is collected and may be stored temporarily. By clicking “Accept”, you consent to the use of ALL the cookies.Click to read more on our GDPR policy.
Cookie settingsACCEPTREJECT
Privacy & Cookies Policy