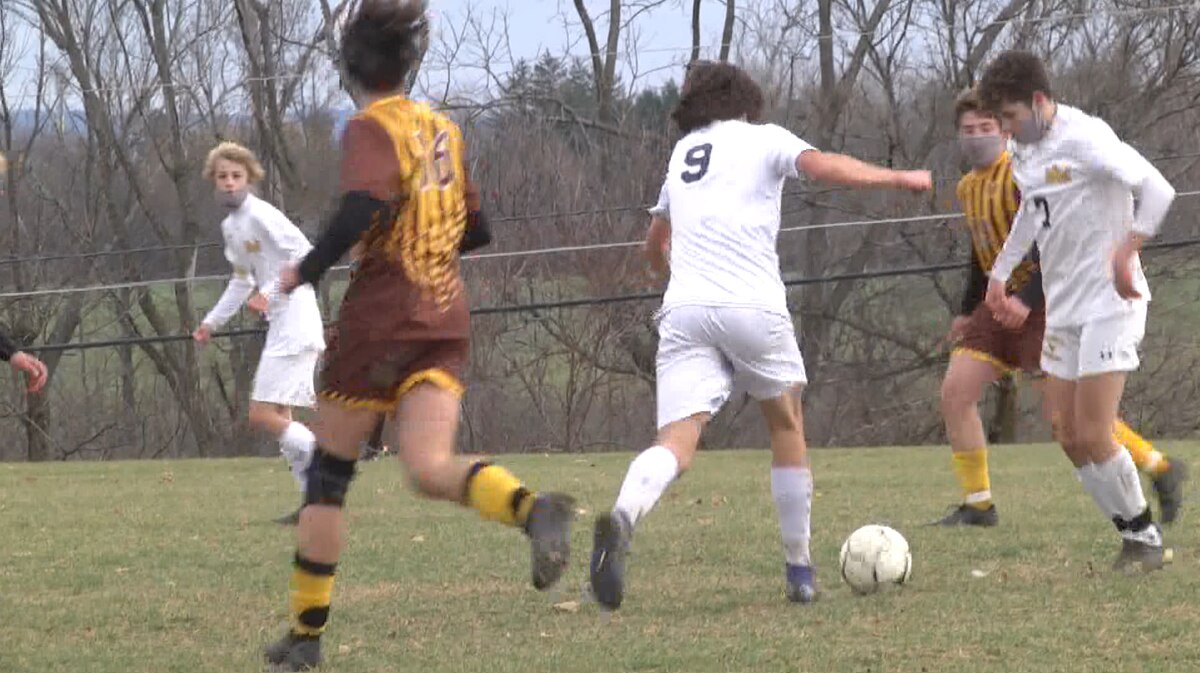 “Yeah, we’re definitely gonna try to play. You know, we’re gonna play hopefully a couple of conference members. They’re in the same boat we are in, but we’re out there right now trying to find other schools that are looking to play. So there are a number of schools that we’ve talked to, there are stuff that they’re waiting for their league at this point. I know that there’s meetings in the next 2 weeks to see what they’re thinking, but I know that there’s a lot of schools like us that really want to play, so I don’t think it’s gonna happen this semester, but definitely come January and February we’re gonna have a league schedule- a non-league schedule of games that we are, you know, we’re gonna go out there and compete and try to win.,” said Clarkson Men’s Basketball Coach Jeff Gorski.

A flaw in contact tracing? One Copenhagen parent thinks so

A flaw in contact tracing? One Copenhagen parent thinks so