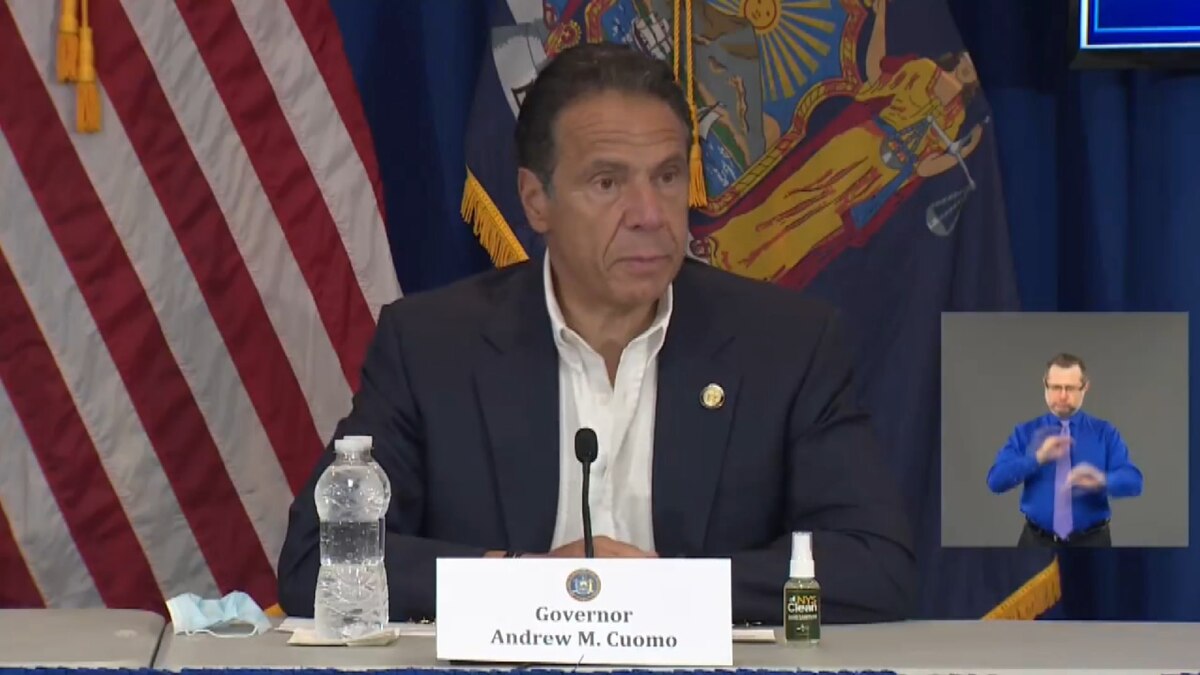 Rain and wind on Monday