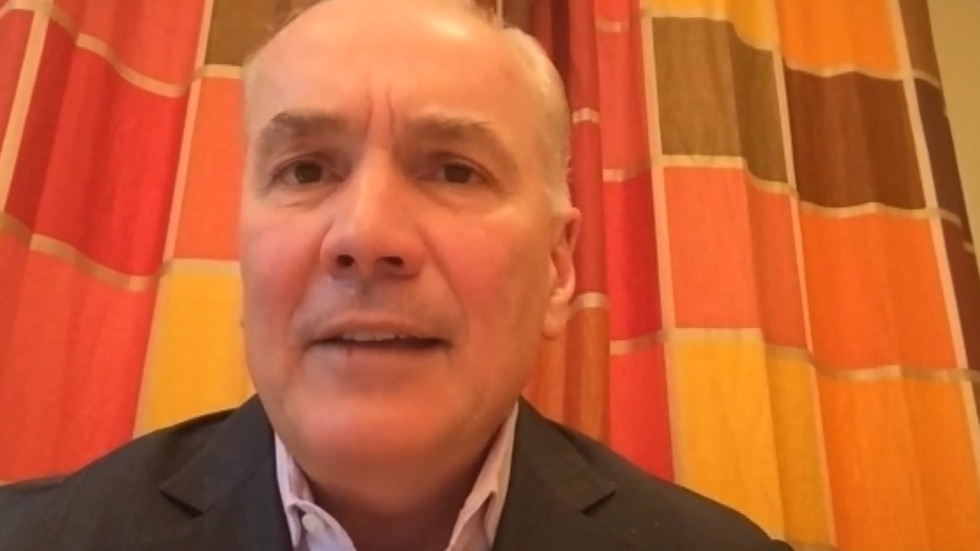 WATERTOWN, New York (WWNY) – Back in the spring of 2020, Sportscaster Rob Krone had a chance to interview Massena native and longtime Division 1 Men’s Basketball Coach Tim Welsh, an interview that never aired until now.

In part one of our 2 part chat with Welsh, we look at his start on the bench, which took him from Florida State, to Syracuse, to Iona and a reunion with his father.

Tim Welsh made a smooth transition from playing to coaching.

After his senior season at SUNY Potsdam, the Massena native found a job with Pat Kennedy as a Graduate Assistant at Iona, beginning a coaching career that spanned 23 years as both an assistant coach and head coach at the college level.

”But you know, once you leave the game, playing it, you figure boy, we really missed it and we were lucky to get right back into it, and got started right away and been very fortunate to be with a lot of good people along the way,” said Welsh.

Welsh followed Kennedy to Florida State where he was an assistant from 1986-88,, and then received an offer to join the staff of Hall of Fame Coach Jim Boeheim at Syracuse.

”You know, the day he called and said, you know, we want to hire you as an assistant coach was the thrill of a lifetime. But then it was right to get to work and it was a serious time because we had some unbelievable teams, and there’s a lot of pressure on us to win and win big and we did. And Jim, I learned so much from him and one thing I said, you know, I’m not gonna look at the stars and be awed, I’m gonna listen and watch Jim Boeheim and what he does every day, because I’m gonna pay attention to how he runs his program, because no one does it better and certainly he’s survived the test of time and still doing it great,” said Welsh.

In Welsh’s 3 seasons with Boeheim at Syracuse, the Orange posted an 82-21 record and made it to the NCAA Tournament each season.

Welsh says he took a great deal away from that experience.

”You know, he was best at, you know, simplifying things but staying very organized and making sure the players are getting better every day, and it’s all about the team and the program and that’s what I took from him,” said Welsh.

After the 1990-91 season, Welsh found himself with a chance of a lifetime, joining his father at Iona College as an assistant, where Jerry Welsh had just been hired to take over the Gaels Program after a Hall of Fame career at SUNY Potsdam.

”Well, those are memories that you can’t get back, I mean they’re gonna be there forever. It was one of the hard things I had to weigh when I was gonna leave Syracuse, because I certainly didn’t have any. I didn’t want to leave, but being, having a chance to work with your father is a once in a lifetime thing, and either you’re gonna do it or you’re not, and if you don’t do it you’re gonna have regrets forever about what those memories and what you could have done together and certainly it was really a great time, and you know, it also escalated me into being able to become a head coach one day,” said Welsh.

Sunday night in part 2 of our talk with Tim Welsh, we’ll discuss his head coaching career at both Iona and Providence, and coaching in the big East Conference against Hall of Fame coaches like John Thompson, Jim Calhoun and Jim Boeheim during his 10 seasons with the Friars.

In Federal Prospects Hockey League action, the Watertown Wolves hosted Columbus as the Wolves were in search of the weekend sweep.

In the 1st period, it was 1-0 Wolves when Rocco DiCostanzo dents the back of the net for a power play goal, his 3rd of the season. Score: 2-0 Wolves.

Columbus looked to cut the lead in half, but Wolves’ goalie Breandan Colgan came up with some big stops. He would stop all 12 shots he faced in the first period.

The Wolves went on to beat Columbus by a final score of 9-0.

In the 1st period, Pat Washe scores on the power play: 1-0 Western Michigan.

With 10 seconds left in the 1st, Tucker McIntosh dents the back of the net: Saints down 2-1.

In the 2nd period, Ethan Frank buries the blast: 3-1 Western.

Croghan hosts “Maple and Mistletoe”, gets people into the Christmas spirit