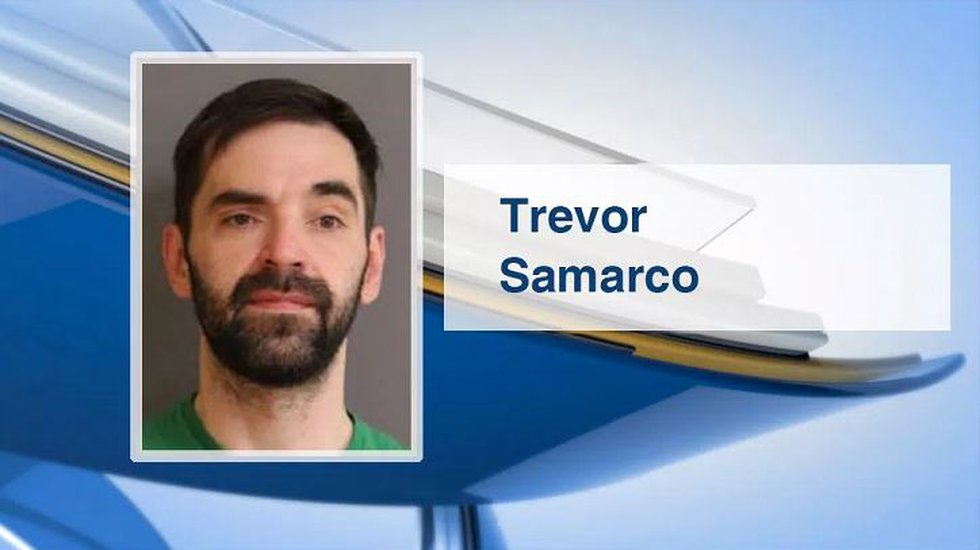 OGDENSBURG, New York (WWNY) – According to court documents, Trevor Samarco caused the death of his baby daughter by leaving her unattended in a bathtub and falling asleep in another room.

City police said a 911 call came in at 11:30 a.m. Wednesday reporting that an infant was unconscious at 422 Belmont Courts.

The 11-month-old baby, identified as Amelia Samarco, was rushed to Claxton-Hepburn Medical Center where she was pronounced dead.

Amelia would have had her first birthday on May 18.

A preliminary hearing is set for 1 p.m. Monday for Trevor Samarco.