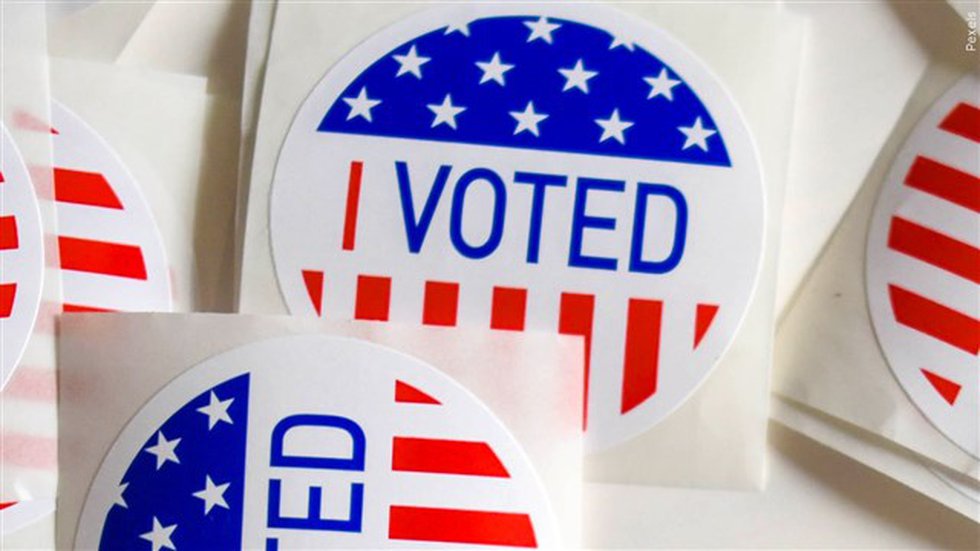 WATERTOWN, New York (WWNY) – Voters across the state, including the north country, go to the polls Tuesday to decide on school budgets for the coming year.

If history is any guide – and it is – all or almost all the budgets will pass.

In the north country, the average tax levy increase for the coming year is just over two percent, although several districts have no increase at all.

The tax “levy” is the total amount of taxes raised locally.

Key to keeping local tax increases down: the decision by Governor Hochul and the state legislature to spend heavily on education – $31 billion this year.

“For the most part I think the state has recognized it has an obligation to fund public education and that has helped districts to meet their spending needs and meet the needs of students,” said Albert.

“If there are needs down the road, facilities, maintenance needs, it would be good to have some funds in reserve, and also we’re seeing in some cases capital projects that are having some cost over-runs because of inflation,” said Albert.

Last year, a record 99.3 percent of all school budgets passed, and since 2014, the percentage of budgets passing has only dipped below 98 percent once. In general, voters have tended to pass most budgets since the late 90s, a far cry from the 1970s, when in one year, voters rejected a third of budgets.

Albert said better budget management, and former Governor Cuomo’s “tax cap” – which limited how much schools could increase taxes – are two reasons why most budgets are approved.

Voting hours Tuesday vary from district to district, but in general, the polls are open until 8 or 9 PM.