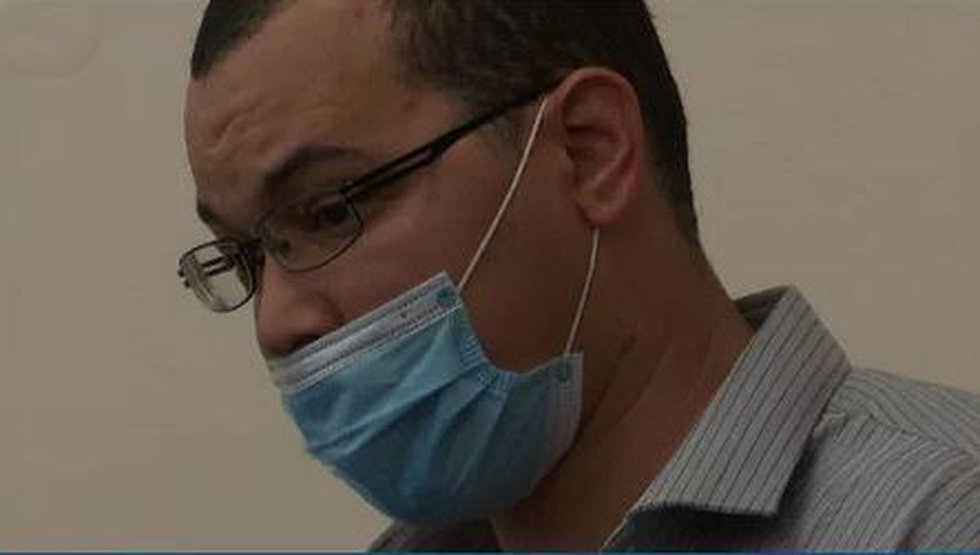 WATERTOWN, New York (WWNY) – Christopher Swem has been found not guilty of the most serious charges against him.

A Jefferson County Court jury deliberated for about two hours Thursday and another hour Friday morning before reaching a verdict.

He was acquitted of charges of second-degree murder, first- and second-degree assault, third-degree criminal possession of a weapon, and one count of tampering with physical evidence.

“When they said not guilty, tears just came to my eyes,” said Swem.

He was found guilty of a second count of evidence tampering.

Swem was accused of fatally stabbing Shawndell Anderson at a house party on Moulton Street in Watertown on August 19, 2017.

He was convicted of murder and other charges in 2018 and was sent to prison for at least 25 years.

Swem spent 3 years in prison before a state appeals court overturned the conviction, which paved the way for the trial that concluded Friday.

“They’ve been wasting years of my life for no reason, and when they said not guilty, everything just lifted off my shoulders,” he said after the verdict.

At least 11 suspected migrants dead, 38 others rescued from vessel that capsized near Puerto Rico