Insurance to cover $4.6M in repairs to Riverview Towers 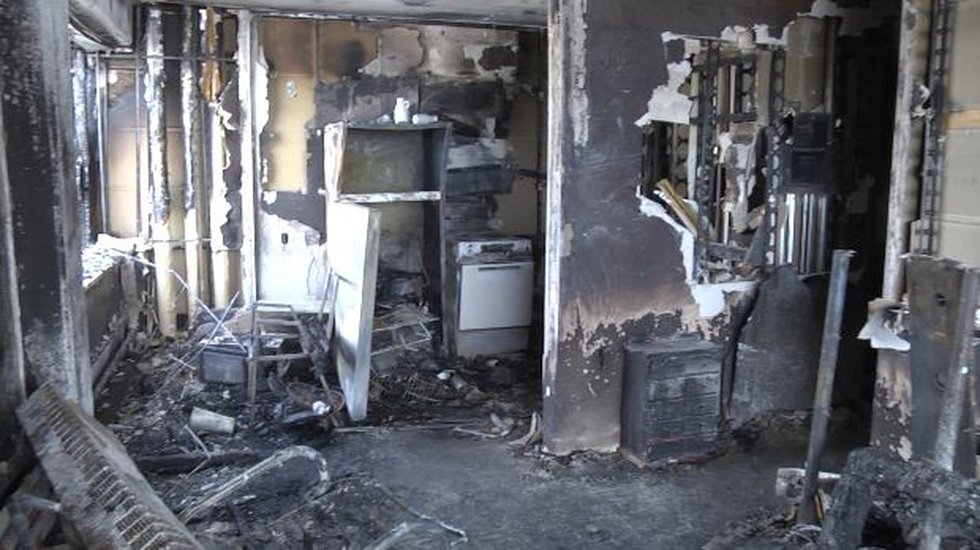 OGDENSBURG, New York (WWNY) – The Ogdensburg Housing Authority has gotten some good news – its insurance company is expected to cover the cost of repairing Riverview Towers which was heavily damaged in a March fire.

Cheryl Douglass, the executive director of the authority, says the estimated price tag to do the work is now $4.6 million, significantly higher than the last estimate of $1.8 million.

She says OHA’s insurance company, Philadelphia Insurance, revised its estimate, which is expected to cover everything to reopen the housing complex.

The 11-story high rise was damaged by a sixth-floor fire on March 8. Fourteen people were injured.

The blaze caused heavy smoke and water damage, displacing the 104 tenants who lived there. Many of them have been living in temporary housing.

Douglass says crews have been working since mid-March on repairs. The elevators are now working and repairs are focusing on the basement and first floor – the common areas in the complex.

Because the floors above the fire’s origin, floors 7 through 11, were undamaged, Douglass says she hopes to see some residents move back in as early as the end of June.

Buffalo Bills, NFL team up to raise $400,000 in response to deadly shooting