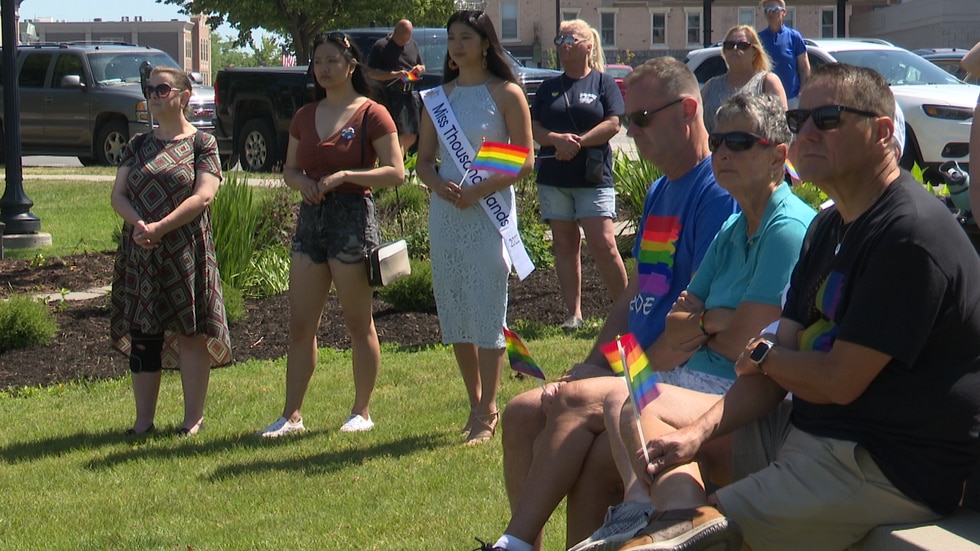 Beliefs and rights. Two topics that have been on people’s minds since the landmark decision by the Supreme Court Friday to overturn Roe v Wade, a nearly 50-year-old Supreme Court ruling that legalizes abortion in the United States.

“The job of a judge is to look at the case, analyze it. Look at the law, and the precedent, and then make your decision,” said Clark.

In the wake of Friday’s decision, Supreme Court Justice Clarence Thomas said there were other cases he believes the Supreme Court should reconsider. Including the 2015 decision that established same sex marriage rights.

“I think that we are moving backward, and that we are having right taken away from people. The thought of losing marriage equality and the right for LGBTQ people is terrifying,” said Taylor.

A fear that for some in the LGBTQ community, extends past the words written on a court document.

New York State Supreme Court Justice Bernadette Clark says she is ethically unable to comment on the rulings of the Supreme Court, but did say what love means to her.

“Love is love, and love is an individual thing for everyone. No one should ever be told not to love someone, or not be with who they want to be with,” said Justice Clark.

Justice Clark was the first to perform a same sex marriage ceremony in the 5th Judicial District, which includes Jefferson County.

Dozens of dogs cool off in Seaway Splash Competition

Police officer who died was beaten in training, mother claims