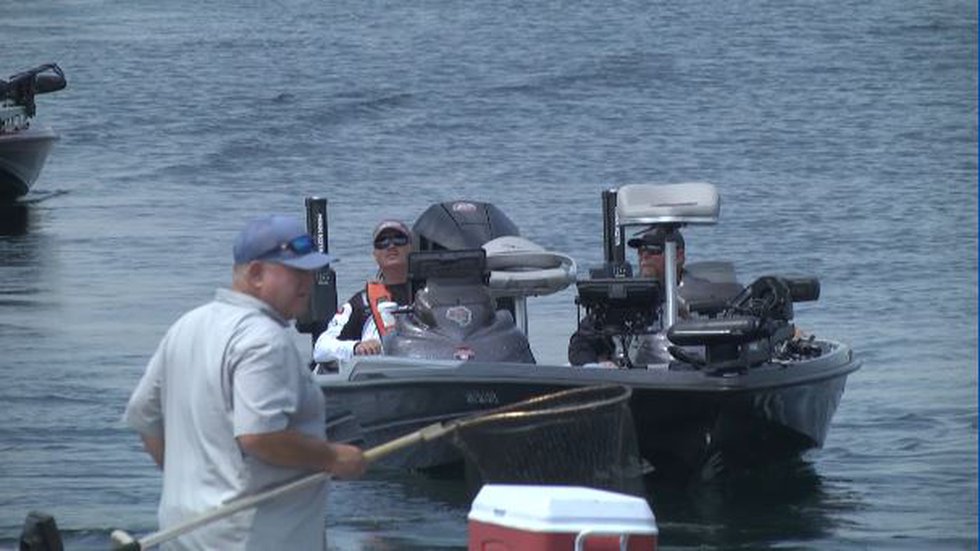 The tournament winner will get to participate in next year’s national Bassmaster tournament.

“We still anticipate 20 pounds a day which are four to five-pound smallmouth. That’s gonna take that a day to win this event. They’re gonna catch a lot of fish and as you know the season just opened,” said Jon Stewart, Bassmaster Nation director.

The competition runs through Friday.